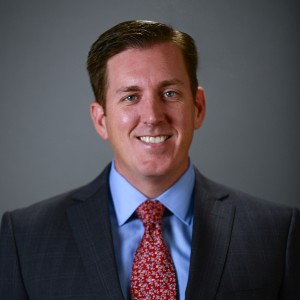 Activities involved in while at JCU: Rugby club

Interesting Facts: “I have written two books, ‘War, Welfare & Democracy and ‘Iraq in Transition.’ I am married to the former Wendi Onkto. We have two children and live in Tampa, Florida. I am professionally proficient in Arabic. I was a KC-130 pilot in the Marine Corps.”

Favorite Spot: “Looking out of the window of Bernett Hall at the Quad in the snow.”

Advice: “In this economy, it is rare to land a job doing what you think you are going to do and even rarer to stay in that specific career if you do. So, learn your major, but also learn to be a well-rounded self-starter. Writing well is still a critical skill that too few people have, so don’t overlook that.”